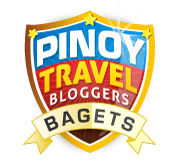 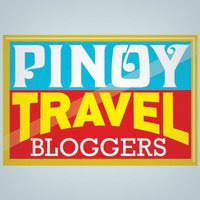 Please do check out his page, the guru of the Pinoy Travel Bloggers